What the theory of evolution teaches us about corruption in India

by gm in Opinion, Philosophy, Society 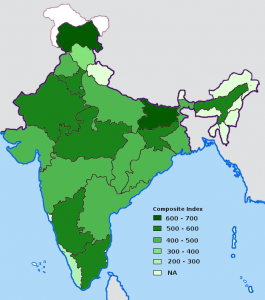 The Manmohan Singh government at the centre has been “heralded” as the most corrupt government in the history of independent India. Since 2008, there have been at least 112 reported scams and frauds in India. According to one study, India has lost over $500 billion (INR 25 lakh crore!!!) just due to corruption since independence! Thats 1/3rd of our GDP of ~$1.8 trillion! Forget about bad policies, wars, waste, inefficiencies in the system…this figure is JUST DUE TO CORRUPTION! Sadly, this is not just corruption occurring in politics, but in big businesses, small businesses and government services too. It is all pervasive and ubiquitous.

Now the big question before everyone is how do we fix this? What measures can we implement to curb corruption? There have been some measures proposed and implemented over the past few decades, the notable among which include:

It is clear that these measures – especially the RTI Act – have had a very significant impact on corruption. Arvind Kejriwal and Team Anna are pressing for even more stringent measures. The big question to ask at this point is whether these measures will indeed curtail corruption or whether Indians will find a way to “innovate” and bypass the system as always? The answer to this riddle lies in the theory of evolution.

The theory of evolution is a broad-based theory, the most famous part of which – evolution by natural selection – was proposed by Charles Darwin in 1859. What the theory says is that the natural tendency of living organisms is to change. At the molecular level, that happens via mutations in the DNA. However, once there is change, the environment around the living organism decides whether the change is beneficial or not. If the cost incurred by the change is low and the benefits high, then the change will thrive and spread in the population. However, if the costs are high and outweigh the benefits, then the change will be “selected against” and will be removed from the population. This is termed as natural selection.

Now, since we living organisms share our resources with each other, another level of complexity arises in the form of competition for the resources. If the competition is high, the selection pressure will be high…individuals will be forced to change and adapt at a much faster rate than normal. If you don’t change, you will be selected against and weeded out from the population.

Now think about the Indian society for a second. The population of India is 1.2 billion and the country is one of the densest countries on the planet. Thankfully, the land is abundant in natural resources, so some resources are not limiting. But for resources like jobs, money, land, education, food…there is an extreme competition! There is simply NOT ENOUGH of these facilities! We have to fight for it and get it by hook or crook or someone else will get it! There is a mad race for these resources! Thus, it is not very surprising that Transparency International found that the most corruption occurs in need-based services – like Police, Income Tax, Land administration and Municipal services. 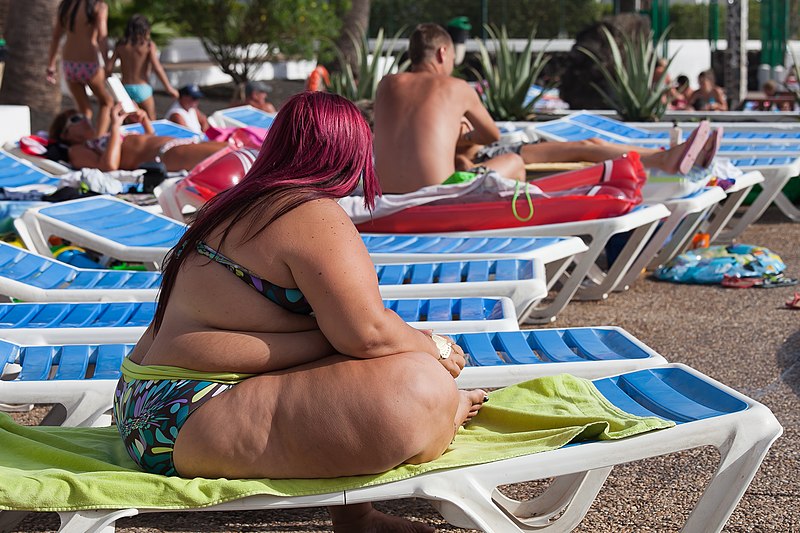 Interestingly, we Indians are also demonstrating the classic response of living organisms to limiting resources. One of the things that unicellular organisms like algae do when subjected to limited carbon/nitrogen is gobble up everything that is available and store it within the cell as fat. Who knows when the resources will run out? Once they do, then the cells start using this fat for growing. We humans also show the same behavior physiologically. The reason why obesity is on the rise in the western world is because our bodies never got to eat so much food since the beginning of mankind! We were always plagued with famines. So, when our bodies started getting abundant food, we started storing much of it as fat. We don’t know when the feast would end…so store everything up for future use!! (Read: The Thrifty Gene hypothesis)

This is the evolutionary basis of corruption in India. A lot of us have suddenly gotten really rich. Given our huge population, we don’t know when this period of boom would end and the competition for resources will intensify. So what’s the safe alternative? Gobble up as much resources (money) as possible and store the black wealth away safely for future use. Given the costs associated with doing so are so low (corrupt officials are rarely caught), the cost-to-benefit ratio is atrociously low and is enormously encouraging for practicing corruption! This is probably the major difference between corruption levels in India and China despite having similar population sizes – In China, the cost of corruption is high and there isn’t as much competition for resources (update added: check at the end of the article).

So what’s the take home message? You can only curb corruption by increasing the cost to benefit ratio. Evolutionary theory suggests the following three measures:

This unique insight offered by evolutionary theory significantly reduces the complexity of the task. Don’t be mistaken though – these are not easy things to be accomplished politically and logistically. However, the faster we implement this three-pronged approach, the faster we’ll be able to reduce the tendency and the mindset for corruption in the country.

Edit (27th October): Just saw this news report in New York Times talking about how the relatives of Wen Jiabao, the Chinese premier, have accumulated a $2.7 billion fortune since he became the head of the nation. The extended family of the next-in-line, current Vice President Xi Jinping, has also accumulated hundreds of millions of dollars in the past decade. So China isn’t that different from India at the higher levels after all…in India, the free press (or whatever is left of it) may be vigilant in getting these murky dealings out into the public. You simply can’t do that in China and so they remain buried. The question here is – how widely/deeply has corruption percolated in the Chinese society?